Insured losses from Hurricane Irma in Florida at nearly $2 billion

Posted by Dimmitt Insurance on October 2, 2017 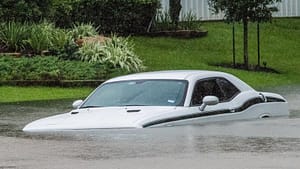 In the Tampa Bay area, Polk County had the highest number of claims, with more than 10,001, a map from insurance regulators indicated. Insurance regulators declined to provide specific numbers for each county. Hillsborough and Pinellas counties had between 5,001 and 10,000 claims each; Pasco, Manatee and Sarasota counties had between 2,501 and 5,000 claims each, and Hernando County had between 1,001 and 2,500 claims, the map indicated.